Understanding the Concept of the “Negation of the Negation” 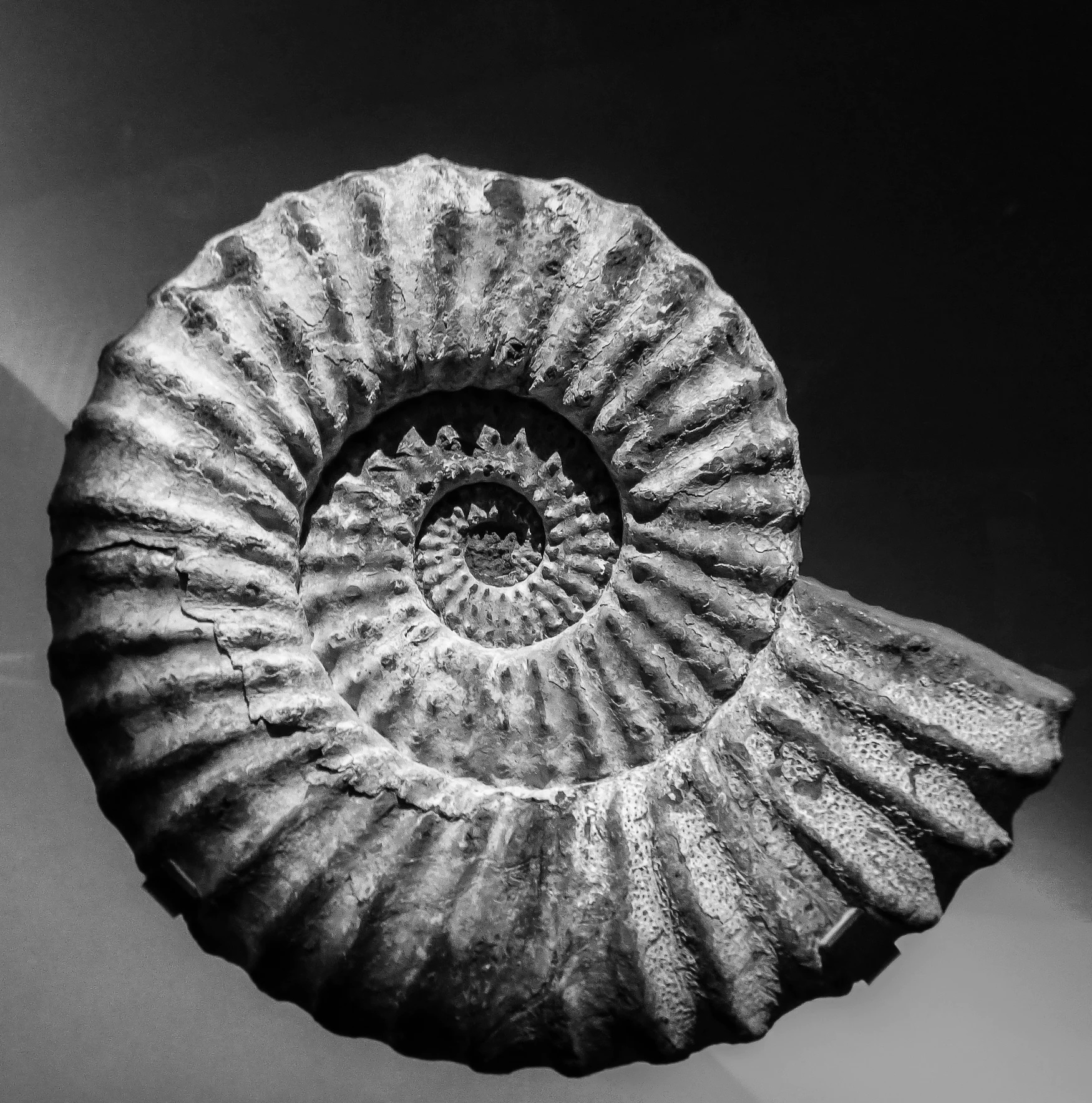 In exploring Hegel’s concept of the “negation of the negation,” we came across this fascinating interpretation of his model in an out-of-print Marxist encyclopedia, which if nothing else, gets Hegel right. Its description of the dialectical process of development, and particularly how this process is best represented visually by a spiral, should be very familiar to us as Developmentalists:

One of the basic laws of the dialectic, which characterizes the direction of development, the unity of progress and continuity in development, the emergence of the new, and the relative recurrence of some elements of the old.

Philosophers who think in metaphysical terms view negation as a discarding, as an absolute annihilation of the old. Development takes place when the new does not simply cut off the existence of the old but takes from it all that is positive and viable. This is “continuity in the discontinuous,” or successiveness within development. In the law of the negation of the negation, this is stated as the “repetition at a higher stage of certain features … of the lower stage and … the apparent return of the old”, but is actually the repetition of some of the essential elements of the old on a different, considerably more developed foundation. It also meant the transition to a new cycle with essentially different internal contradictions and laws of motion.

The spiral characterizes not only the form but also the tempo of development. With each new turn, or twist, of the spiral, an even more significant path is left behind. Thus, it is possible to say that the process of development is linked with an acceleration of tempo and with continuous change in the internal time scale of a developing system. This regularity is found in the development of scientific knowledge, as well as in the development of society and of nature.