Our Policy Recommendations for Homelessness in the U.S. Published 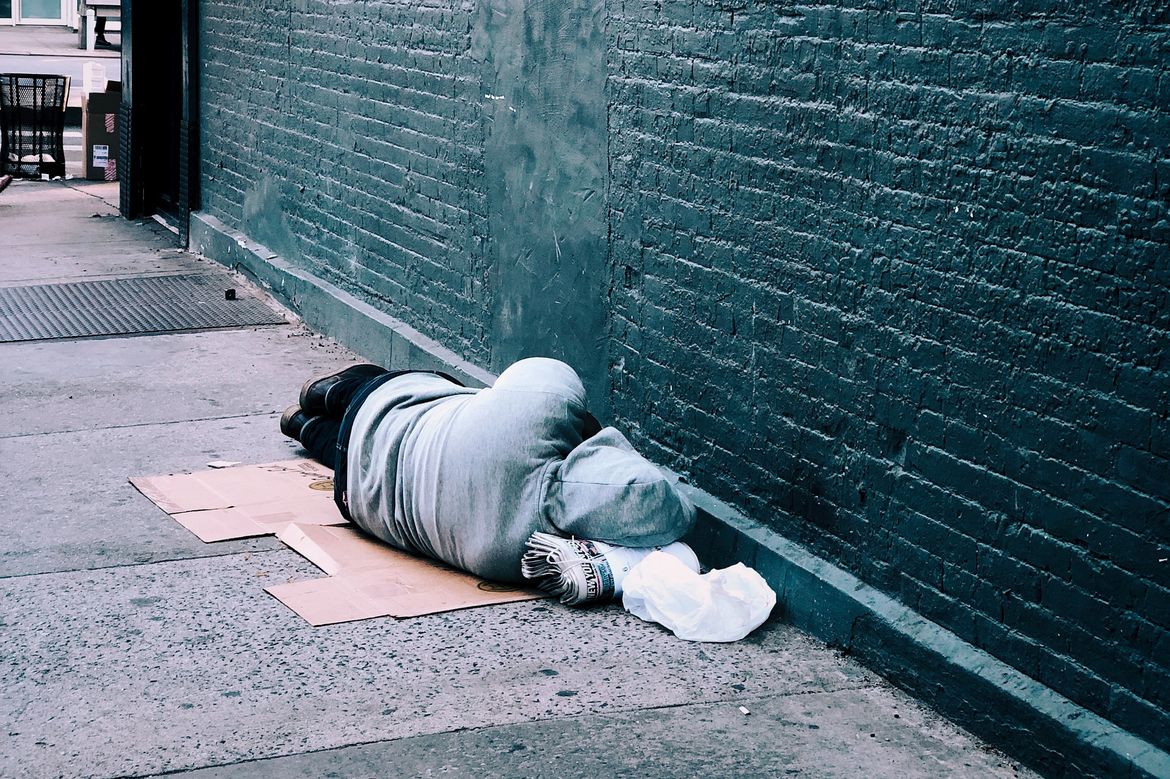 We are pleased to announce The Post-Progressive Post’s publication of our most recent “win-win-win” policy recommendation on Homelessness in the U.S.

Please note that while this policy recommendation has already received prepublication comments from our Post-Progressive Alliance members, further input is requested from the public in the paper’s comments section. Your input would be greatly appreciated because all the Institute’s policy recommendations are evolving documents subject to continuous refinement and improvement. Thank you for considering our evolving platform of political issue proposals.

As a preview, here are the “three wins”—one for each major American worldview—that this Homelessness policy recommendation seeks to achieve:

The housing problems of practically all unhoused people would be addressed more compassionately and comprehensively. No one would have to live on the street. Healthcare for people with severe mental illness and chronic addictions would be expanded and made more accessible. The preferences of unhoused people would be considered in all homelessness amelioration programs and accommodated where possible.

The effectiveness and efficiency of America’s social safety net would be significantly increased. Public spaces and civic areas occupied by chronically homeless people would be reclaimed for the enjoyment of the general public. Quality of life would be restored in residential and retail neighborhoods that are now blighted by vagrancy and squalor. Crime would be reduced and property would be protected.

No one would be “left behind” or treated as disposable. Social services that focus on rehabilitation and require sobriety would continue to receive government funding. Traditional abstinence-contingent recovery programs would be treated on an equal basis with progressive housing first programs. Public order would be restored and protected.